When the Spanish traders brought coral with them to the Native Americans in the 16th century, they began to incorporate it into beaded necklaces for ceremonial use. When silver began to be used in Native American jewelry, artists began to incorporate both turquoise and red coral into their designs. The Mediterranean coral that was originally used in their designs is becoming increasingly rare, and recent regulations on sea coral harvesting have made coral collection difficult. 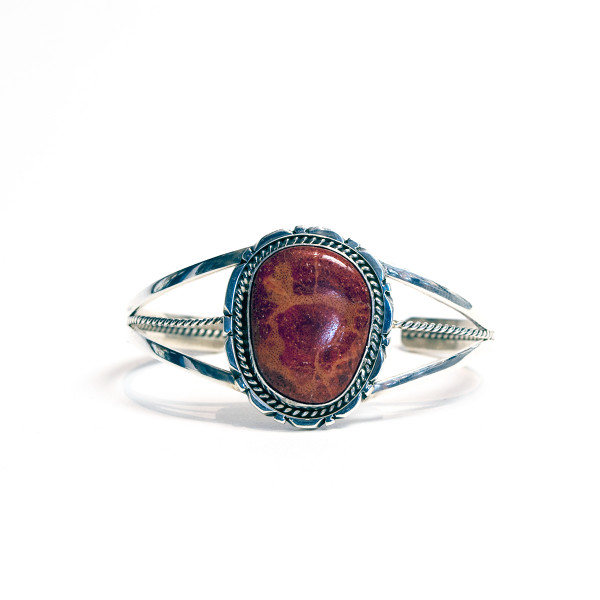